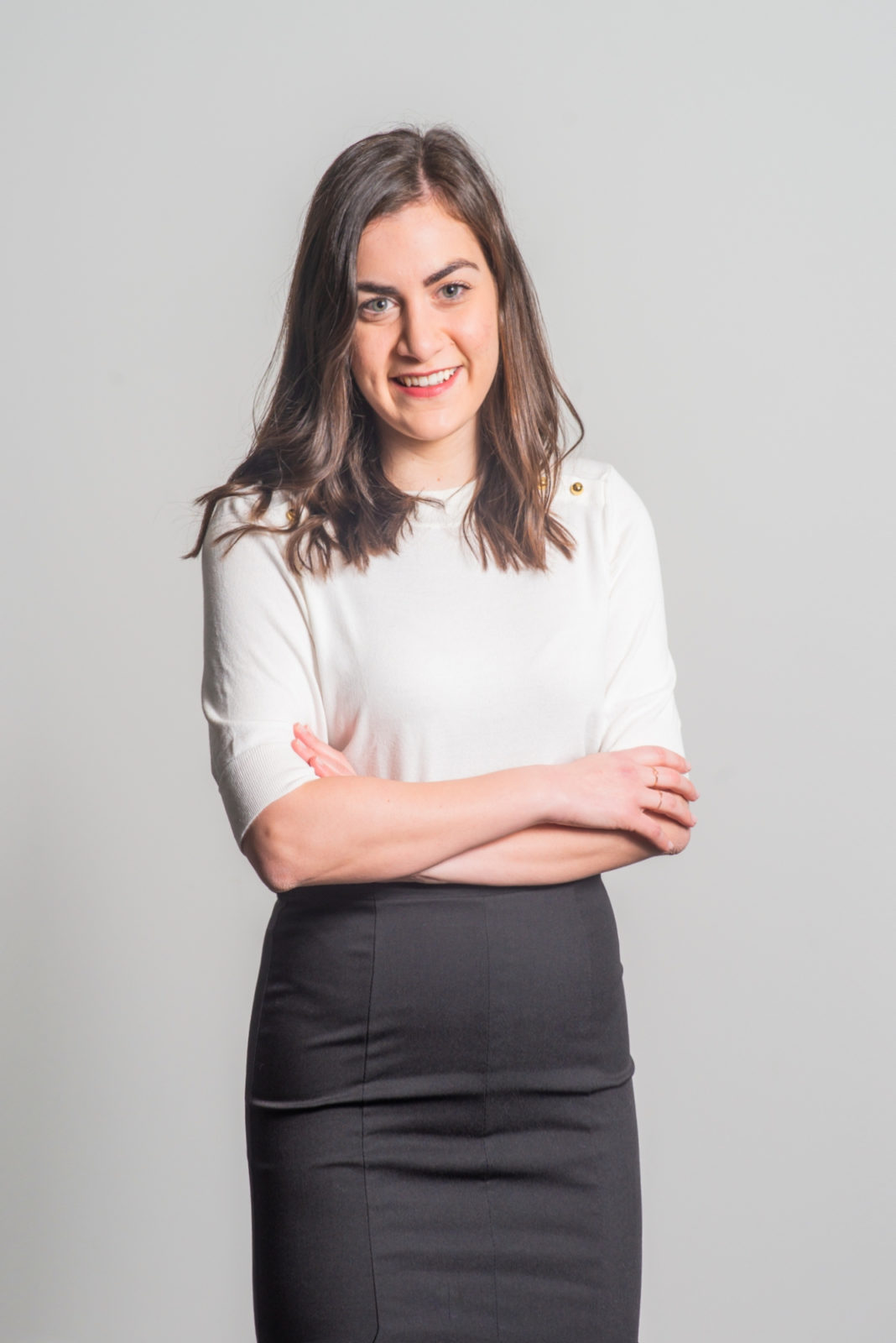 Theano practices in the area of EU competition law, with a focus on issues arising in the telecommunications, media and high-tech industries. She also advises clients on regulatory initiatives affecting digital markets. Before joining Geradin Partners, Theano worked in Greece as a GDPR Consultant, and in Cyprus as a trainee lawyer at the EU Law Department of the Law Office of the Republic of Cyprus.