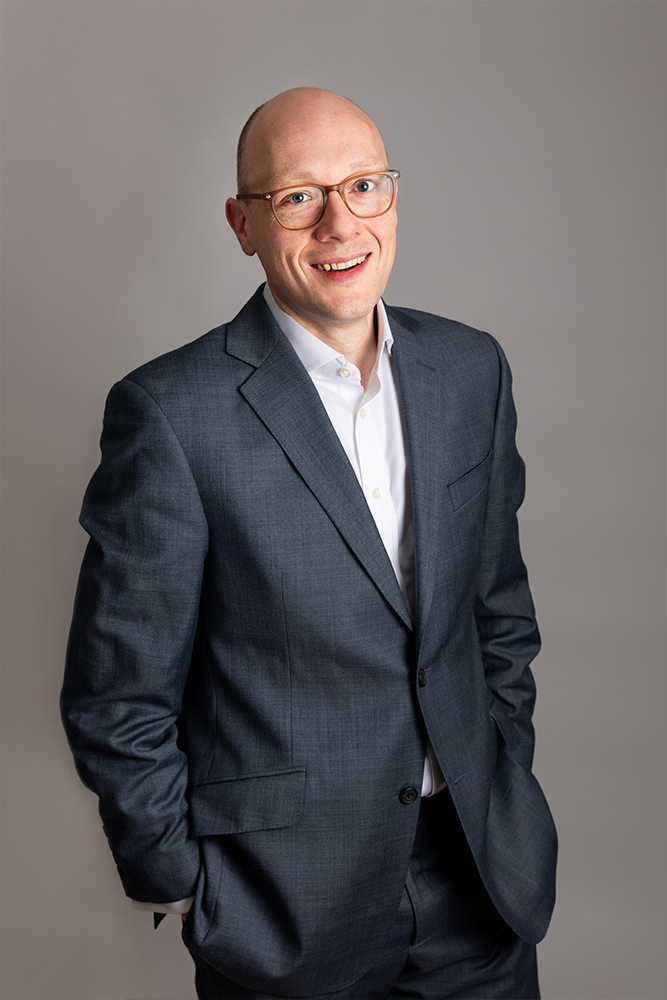 Leading competition law boutique Geradin Partners is pleased to announce that Tom Smith is joining as a Partner based in London.

Tom Smith joins from the UK competition authority, the Competition and Markets Authority (CMA), where he was Legal Director. Before joining Geradin Partners, Tom led the legal team on the Digital Markets Taskforce, which was set up by the British Government to advise it on digital regulation. During his time at the CMA, Tom led many of the most significant cases including the market study into online platforms and digital advertising, the Sainsbury’s/Asda and BT/EE merger inquiries, the abuse of dominance case against Pfizer, and the retail banking market investigation.

Governments around the world are now racing to enact new regulatory regimes for the digital gatekeepers. Geradin Partners is at the forefront of these issues, having advised many of the businesses most heavily involved.

The firm already has a successful Brussels office, which advises leading companies on all aspects of competition law, including antitrust investigations, merger control, market studies and the emerging digital regulation regimes. It will now be able to offer London-based advice.

Expanding our London capability is the logical next step in our firm’s development, considering that the CMA has taken on a leading role in digital enforcement having set up the Digital Markets Unit and taken on more cases post-Brexit.

I am really excited to join Damien and the team, which is a market leader in the tech, telecoms and media sectors. We look forward to helping businesses navigate their most complex competition law issues.

The CMA’s core workload is increasing by around 50% due to competition work being repatriated post-Brexit. It also formed the new Digital Markets Unit in April 2021 as it moves towards a new regulatory regime for Big Tech. At the same time, the EU has proposed a similar regime in its Digital Markets Act.

The CMA has acquired a strong reputation for interventionist merger control, making it central to UK and international M&A activity and meaning additional in-depth investigations (even absent the Brexit effect). Tom was previously Director of Mergers at the CMA and led the legal team in drafting the CMA’s new Merger Assessment Guidelines, which were published last month.

Geradin Partners is well placed to advise businesses on all aspects of competition and consumer law work in the UK and EU.