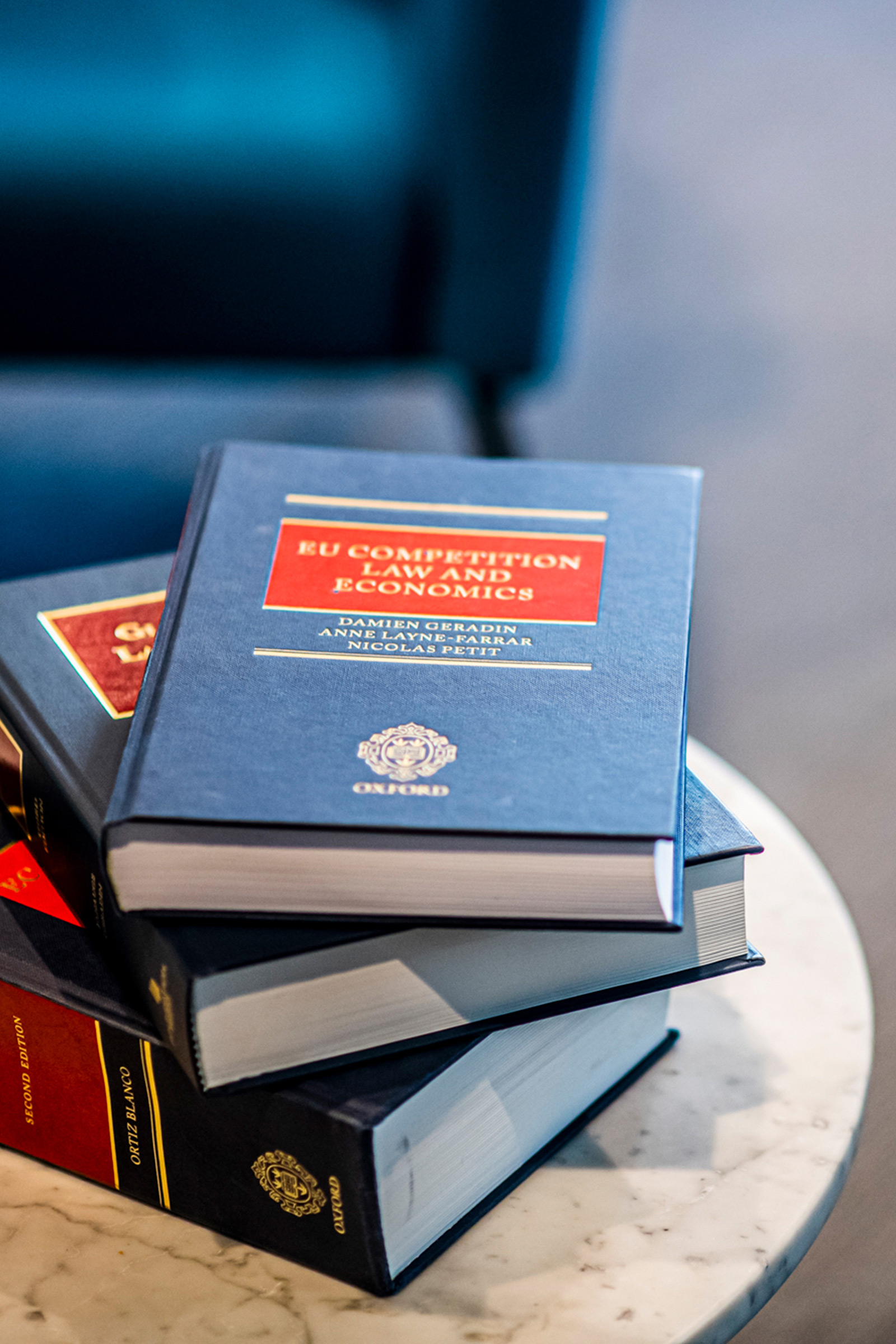 In a first paper released in January 2019, we explained the mechanics of online display advertising and real-time bidding with a focus on the tools and technologies comprising the ad tech market. We identified Google as the leading, and most likely dominant player across the ad tech value chain and expressed the concern that it engages in prima facie anticompetitive conduct, in that it uses its leading ad server to favor its ad intermediation business and exclude competitors. We also explained how the lack of competition across the ad tech value chain enables Google to exploit advertisers and publishers by charging hidden fees for ad intermediation on top of its disclosed commissions. In March 2019, Google announced that it would switch to a first-price unified auction by the end of 2019, arguing that its move would help create a fair and transparent market for everyone. Meanwhile, online advertising has attracted significant regulatory interest in the EU, the USA and Australia.