Competition law enforcement in the 21st century: Are the rules and institutions fit for purpose?

14 January 2020: After months of speculation, Google finally announced its plan to phase out third-party cookies on Chrome within the next two years. As Chrome boasts a worldwide market share in excess of 64%, the news sent shockwaves in the online advertising industry, whose foundations are largely built on web cookies. Concerns have been expressed that the banning of third-party cookies from Chrome could further strengthen Google and Facebook because of their large addressable first-party audience at scale. As to Google’s proposed “Privacy Sandbox” initiative, which it claims will “fundamentally enhance privacy on the web”, no one really knows how it will be implemented in practice and the industry seems to be confused. This uncertainty could hurt investment in an area that has already lost its attractiveness to investors.

Against this background, this short paper examines Chrome’s policy change and its wider implications on the online advertising industry. Yet in order to appreciate the importance of the announced change we need first to get back to the basics and understand what cookies are and how they are used in online advertising. This is all the more the case considering that, while many people talk about “cookies”, few seem to have a solid understanding of what they are, how they are created, and for which purpose. 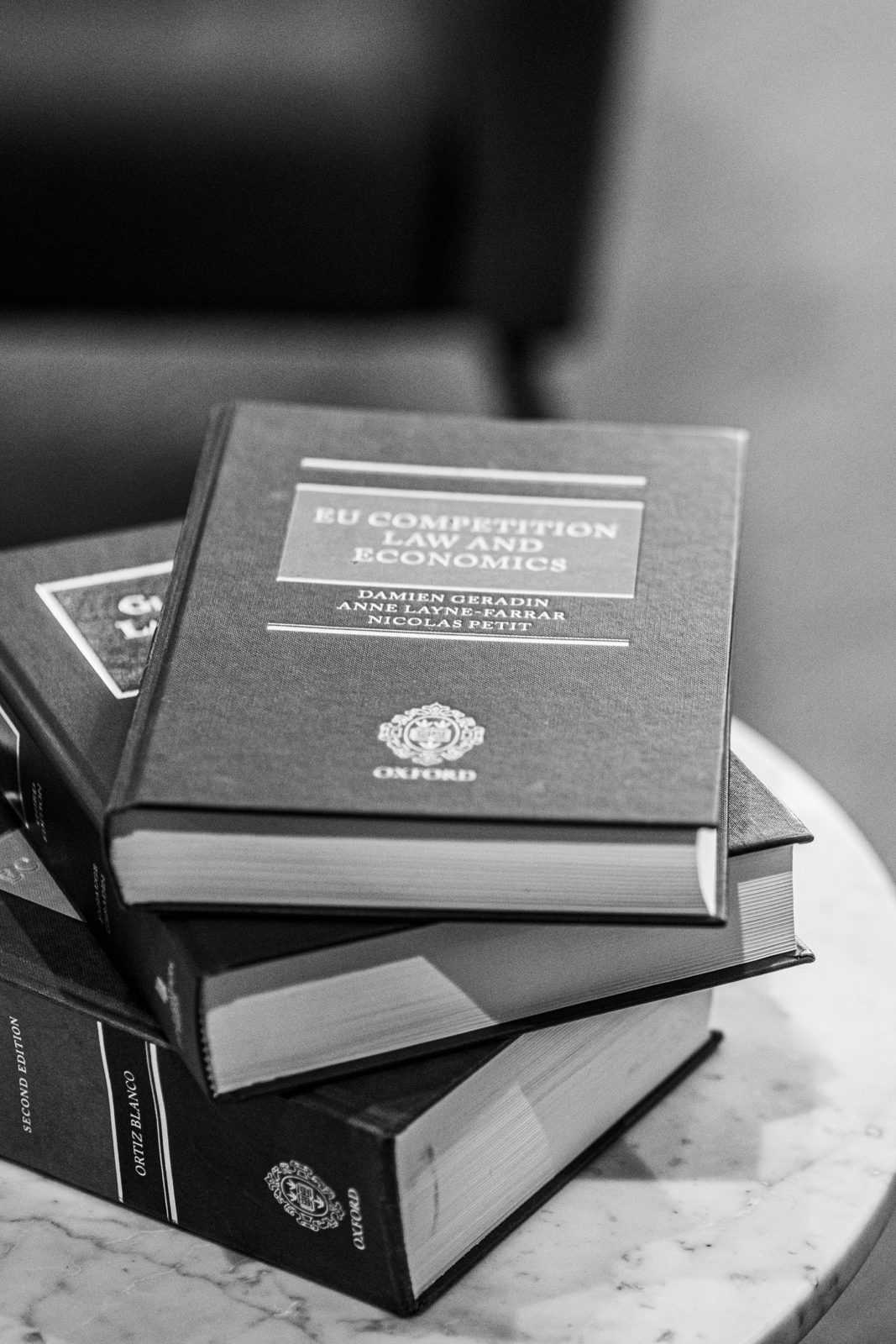 Competition law enforcement in the 21st century: Are the rules and institutions fit for purpose?