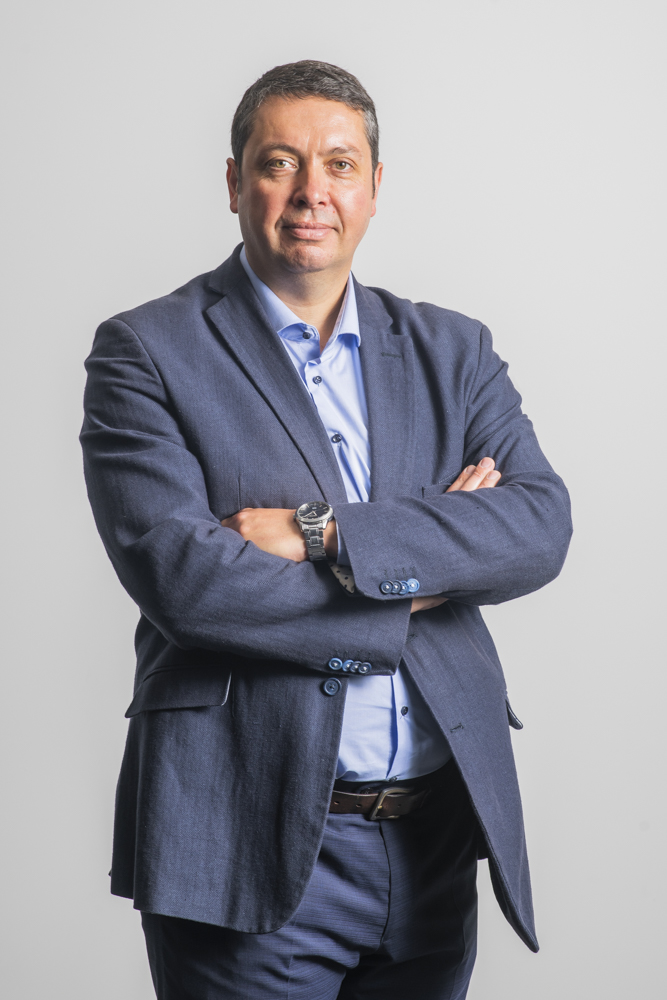 Cédric Argenton is an associate professor of economics and former director of the Tilburg Law and Economics Center (TILEC) at Tilburg University, The Netherlands. Cédric teaches and researches industrial organization, competition economics and policy, game theory and economic analysis of law. His research has been published in the European Economic Review, the Journal of Industrial Economics, the International Journal of Industrial Organization, Games and Economic Behavior or the Journal of Competition Law and Economics.

Cédric has spoken at many academic and policy conferences and before public bodies such as the Internal Market committee of the European Parliament.

His book, EU Cartel Law and Economics (with Damien Geradin and Andreas Stephan), is forthcoming at Oxford University Press.